Both on stage and in private life, these two internationally acclaimed artists share incredible chemistry! Their first introduction (lasting only a few seconds) in the crowded lobby of the historic Orpheum Theatre during the 2018 International Blues Challenge in Memphis, Tennessee left a lasting impression on both of them. It was not until a year later, at a recording session during 2019 IBC that their professional acquaintance blossomed into a love affair, culminating in marriage in August of 2019! Since that time, renowned Canadian Blues-Rocker Paul DesLauriers and acclaimed American Soul-Blues singer Annika Chambers have unified their artistic destiny, much to the joy of everyone who's had the pleasure of hearing and seeing them together!

Houston, Texas native ANNIKA CHAMBERS, like most great American singers, began singing as a child in the Southern Baptist church. Though Gospel music is her mother tongue, it is in the Blues that she found her true voice, and what a voice it is!! She is the 2022 Blues Music Award Winner for Soul-Blues Female Artist of the Year. After winning her first Blues Music Award for Soul-Blues Female Artist of the Year in 2019, she gave us her third release entitled “Kiss My Sass” on the VizzTone Label Group. It debuted at #4 on the Billboard Blues Chart and won the 2020 Living Blues Award for Best Southern Soul album. Annika performs regularly at top Blues festivals across North and South America as well as Europe. 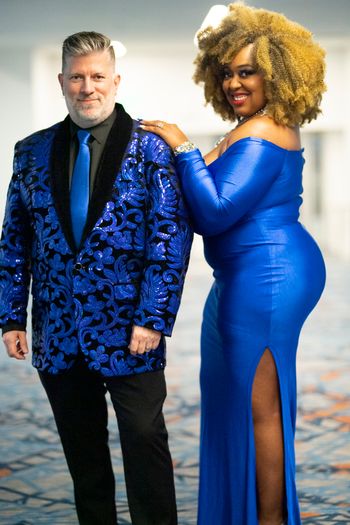 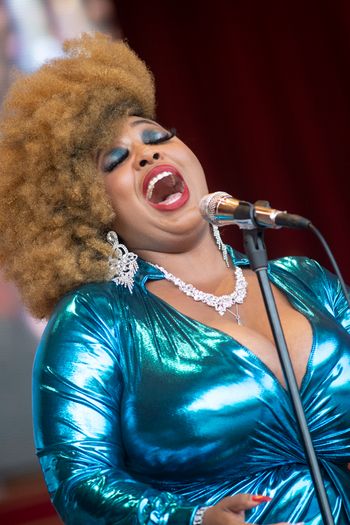 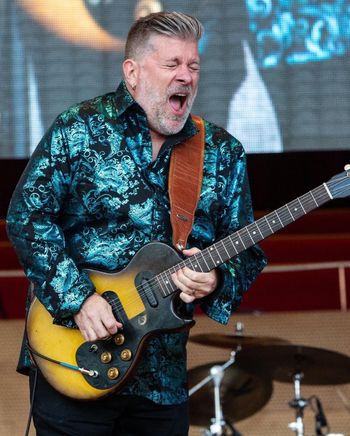 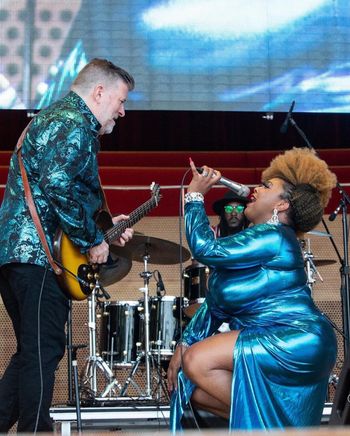 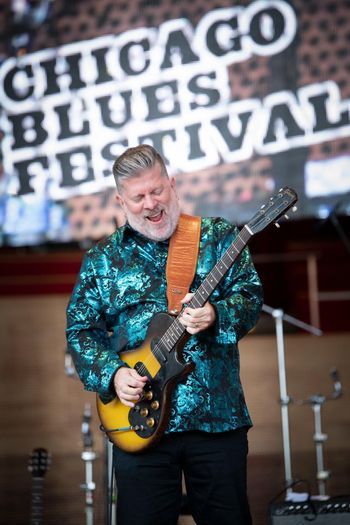